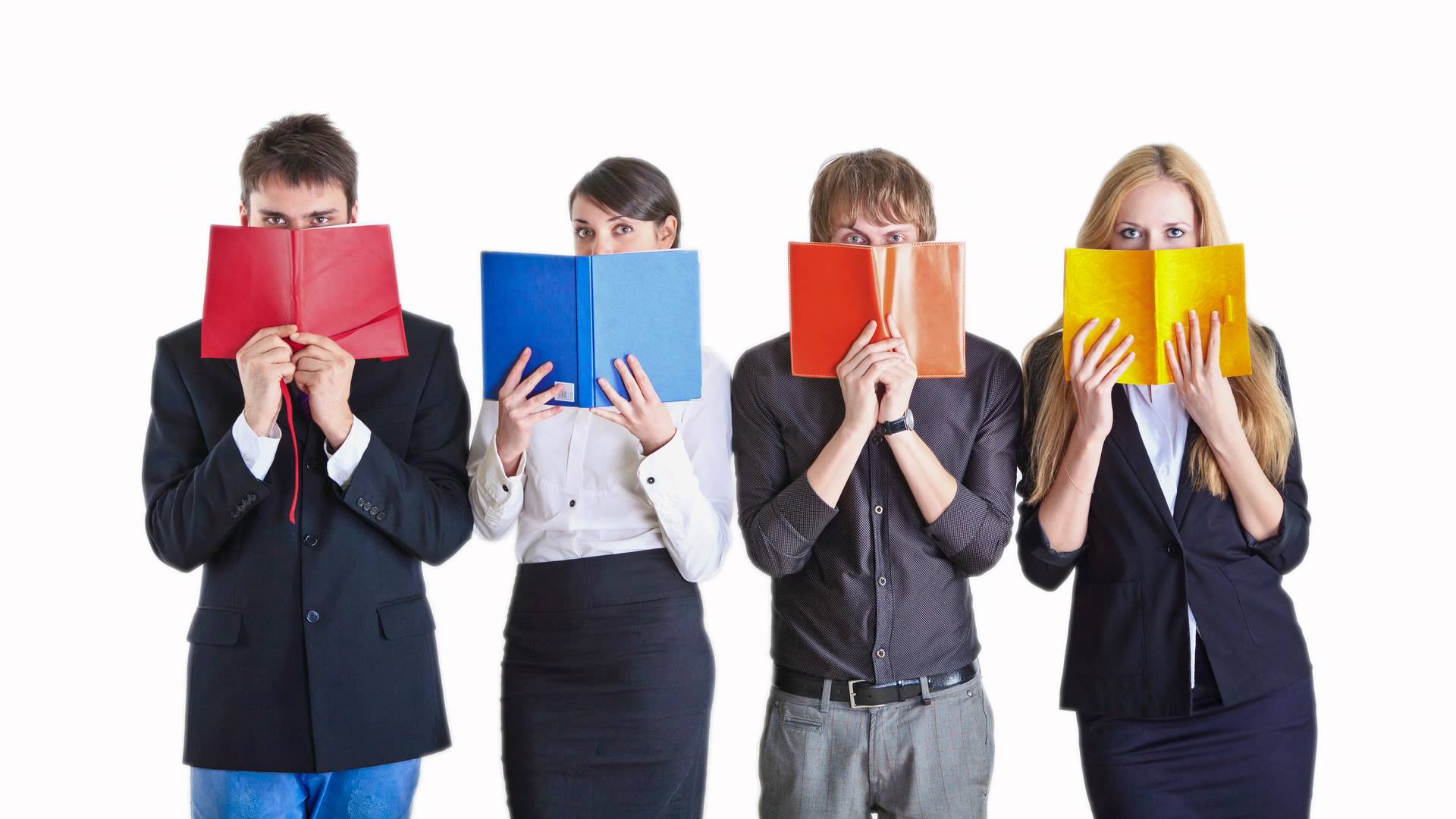 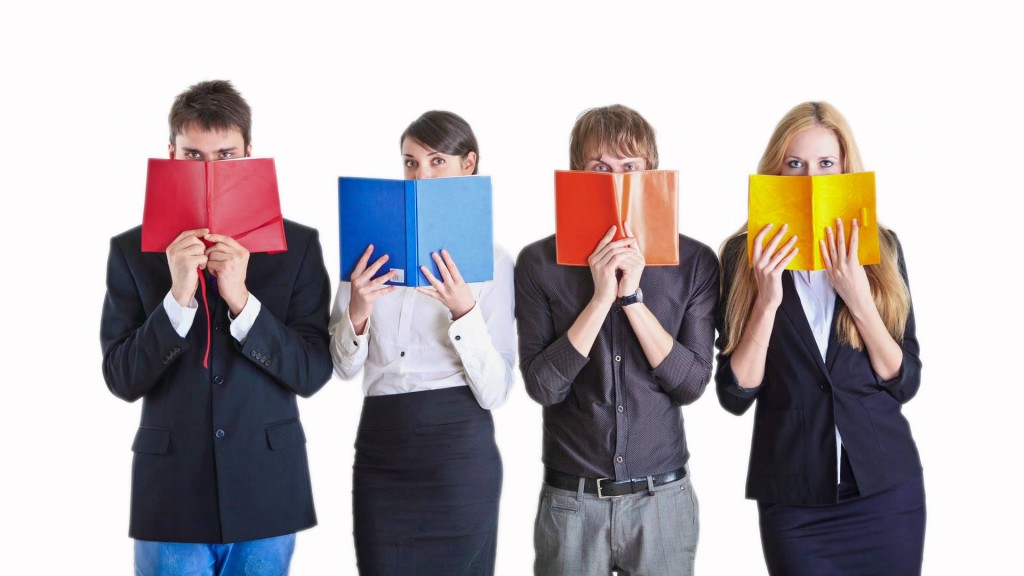 It is well known that the French are last in place in Europe when it comes to speaking English. Why do some nationalities seem to have more difficulty learning the “international language” of today than others?

One need only travel across Europe to see the frequency and fluency with which English is spoken in many different countries. While the Nordic countries seem to be the leaders in speaking English as a second language, the Mediterranean countries like Spain, France and Italy are much less so. Why is this? Is there really a difference in intellectual or cognitive ability?

Science would say no, but the French will tell you otherwise. Common statements from adult English students include “Je suis nul en anglais” (I am terrible in English), or “Les Françaises ne sont pas bien en anglais” (French people are not good at English). In fact, I have NEVER met a French student of English who did NOT say one of these phrases during our first class, showing just how strong this belief is, in every profession and age group. As a teacher, it is quite difficult to convince them that this is not a simple truth, but the result of many factors.

Admittedly, this is my own theory, and one that I have honed over the past seveal years of teaching English as a second language to adults, business people, and university students. But it seems to me that the “French exception” is no more than a cultural excuse that is perpetuated from generation to generation. How does it happen?

I believe it happens through a mix of culture and education.

Here are a few factors:

History. The relationship between France and the UK is as old as time, literally. Even with so many English words derived from French, and modern French words adopted from English, there is an underlying resistance to speak the language of the “enemy.” While the two countries are allies today, there is still a strong undercurrent of sibling rivalry.

Capitalism and globalization. While the forming of the EU has opened up a lot of doors for all Europeans, each country is keen to protect and maintain their unique cultural identity, including language. The influx of globalization, and American culture in particular, is seen as an attack on French culture, and even the French language itself. This could be one reason why older generations aren’t putting much pressure on younger people to learn English, for fear that it is the beginning of the end of French culture.

Education. While there are hundreds of issues that could be discussed in the French education system, most adult students have told me that their experience learning English at school was an awful one. They tell stories of embarrassment, frustration, and even incompetence among French-native English teachers. Based on memorization and grammar, English courses are ineffective in teaching fluency and confidence in speaking.

Pop culture. While American television series and films are shown across Europe in “VO” (their original version, English), this is not the case in France. All the most popular programs and films that are aired are dubbed into French, often with less-than-impressive results. Thus, hearing spoken English and sharing a pleasant experience doing so is not something the French share with the rest of their European counterparts. This is probably linked to fear of losing their cultural identity as well.

Perpetuating a lie. I can’t tell you how many people I have met here in France who are sincerely convinced that their brain is just not suited to learning English, in the same way that some people are bad at math or spelling. But when you consider that French is one of the most difficult languages to learn, this theory is immediately discredited. When parents and teachers say that they themselves are just not capable of learning English, and teach the same idea to their children or students, the lie is perpetuated for another generation.

So what’s a Frenchie to do if they want to be fluent in English?

In this blog for people who want to speak English, we offer many tips, lessons and ideas to help you learn English day by day, on your own or otherwise. But to truly change the system, it takes time, and leaders. Teach your children that they CAN learn English just as well as anyone!     And tell yourself that too!

Are you a French person who feels “nul” in English?

Were you told this as a child or student?

We love to hear your stories and experiences in the comments section below! 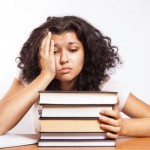 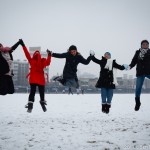