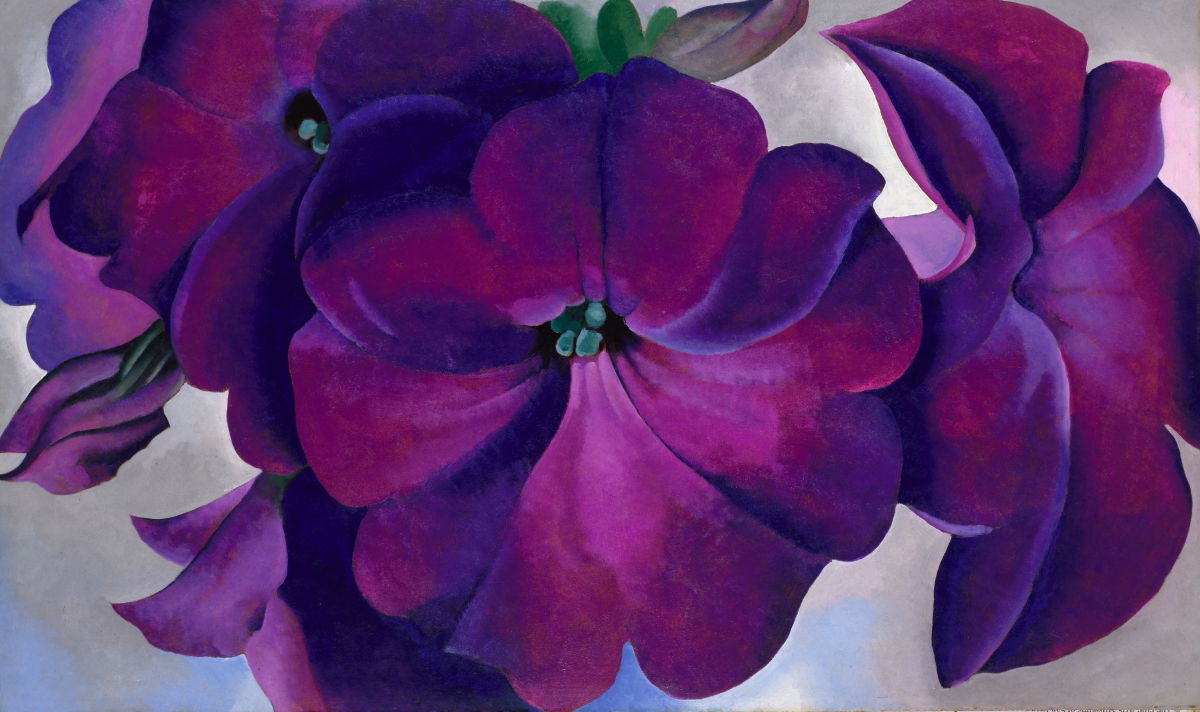 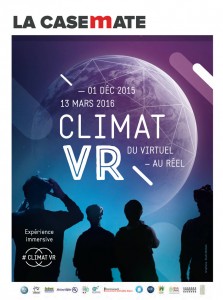 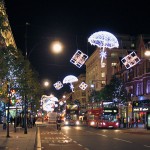 5 Ways to Take Your Life Back From Social Media 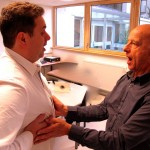