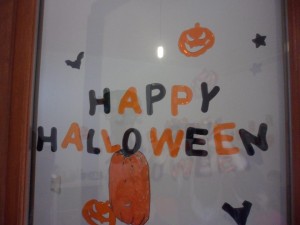 My first Halloween in France back in 2002, I did what I would do every year. I bought candies and chocolates and I waited for the kids. None came. I waited all evening and ended up eating all the goodies myself. The following year I did the same and the year after that too. Then I gave up. When I started teaching kids English I decided to teach them about Halloween since it’s part of the Anglo-Saxon culture. We would do crafts and learn Halloween vocabulary. I would ask the kids to dress up and we’d carve pumpkins. I had lots of fun with it and the parents loved that their kids were doing something different. It was so successful that I continued all these years and in fact we still hold Halloween daycamp at Speak English Kids. I can’t understand how it could be that the kids love it and the parents love it but outside of the English lessons and the small Halloween section in some stores, kids don’t go trick-or-treating and houses aren’t decorated. I mean, the French celebrate All Saints Day after all.

Halloween, as we know, originated with the ancient Celtic festival of Samhain where people lighted bonfires and wore costumes to ward off ghosts. In the eighth century, Pope Gregory III made November 1st All Saint’s Day where people would honour saints and martyrs. The evening before All Saints’ Day was known as All Hallow’s Eve and then Halloween.

All Saints Day in France is a national holiday. It’s the day that people honour their deceased relatives and all the saints. Some religious people will go to church that day and others will visit family members’ graves. You would think that since the holiday is the day after Halloween and celebrates the dead, people would celebrate Halloween too but they generally don’t. 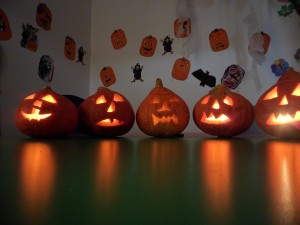 Apparently in the late 90s Halloween became quite popular. The stores were filled with costumes and decorations. Children would go trick-or-treating and even adults would dress up. People have told me that they thought it would get more and more popular but that didn’t happen. It seems to be losing popularity.

It seems that Halloween is “too American” despite its Celtic origins. The Americans are very well known for celebrating Halloween to the fullest with extravagant decorations and costumes. Hollywood has done a lot around it and the image around the world is that it’s “very American”. A lot of French people feel that it’s too commercial, represents globalisation and “americanisation” and is just plain pointless.

The kids I teach and their parents love it but these are people who want to learn English and hence are already more open to learning about other cultures than a lot of French people. Honestly, I don’t think that these same people do anything special for Halloween at home. I think they come to us at Speak English Kids for it and that it ends there. But that’s fine because you don’t see a lot of Americans celebrating Mardi Gras or any other French holidays either. 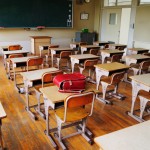 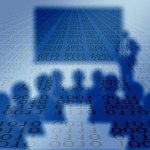