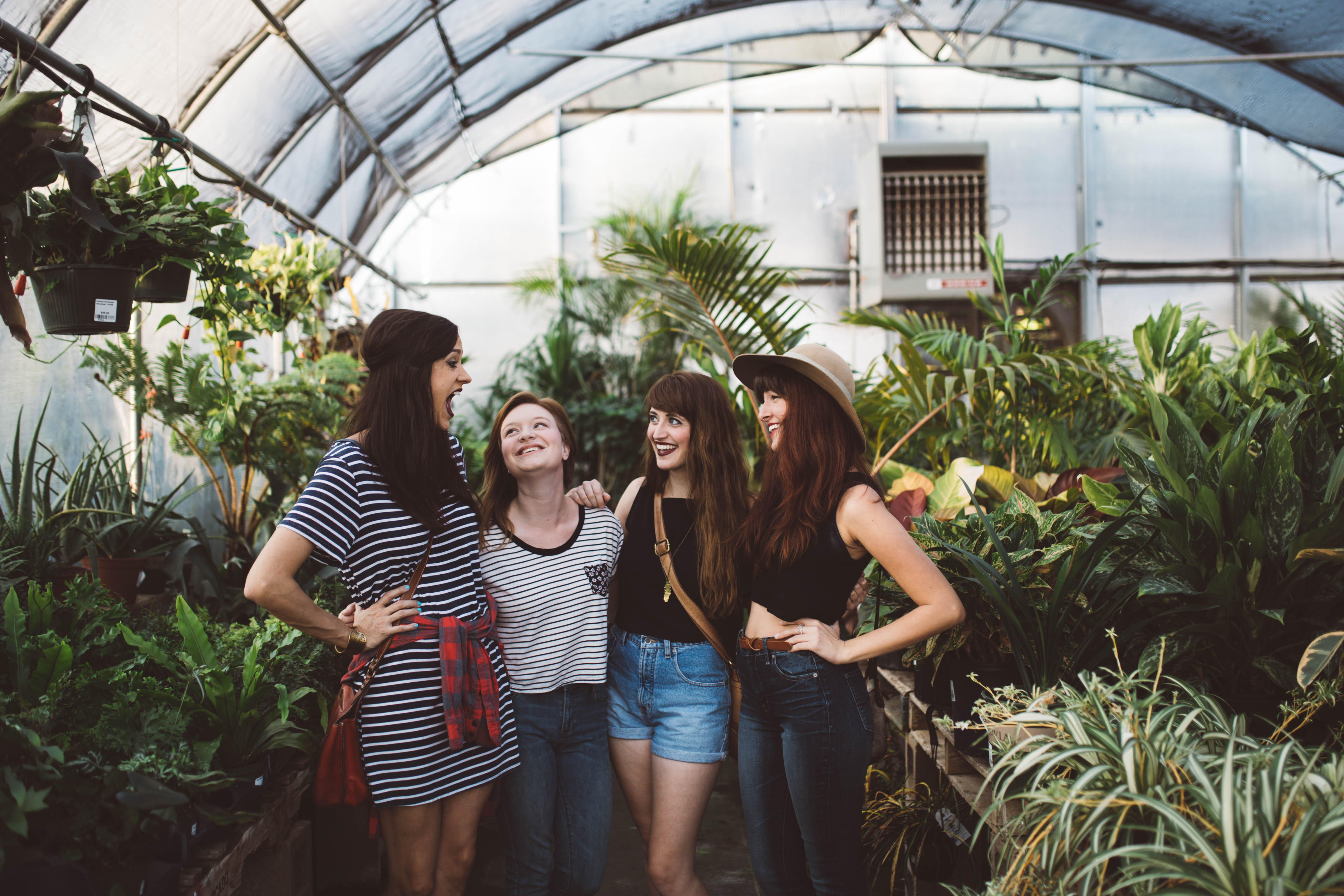 If you are a native speaker of a language like French, Spanish, or Italian, you know that there is a plural form of the word “you” which is used when you are speaking to more than one person, such as a couple, or a group of friends or colleagues. But for people learning English, this can be a tricky one because the plural form of “you” (just like the formal “you”) is simply “you.” This is fine if you are giving a public speech or teaching in front of a class. But how can you clearly express the plural form of “you” when speaking casual, everyday English to friends or family? Well the answer to that depends where you live, or which dialect of English you are learning. Remember, there can be more than one correct way to speak English!

Different dialects of spoken English are always getting a hard time from strict Oxford English sticklers. But that doesn’t negate the fact that you need these types words to understand and communicate when visiting any English-speaking country! Here are some of the most common forms of the plural “you” in English: 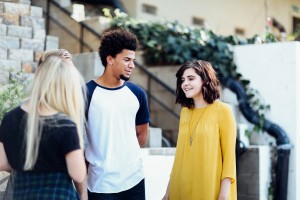 “You guys” This is a very common one in the United States. You can use this word anywhere in the US and even in other countries, and you will be understood. One common misconception of this form of the plural “you” is that it only applies to men, because of the word “guys.” But this is not the case! When speaking to a group of people, which may be mixed or women only, you may say “you guys”. Examples: “Where did you guys go on holiday?”

“You lot” This is a very commonly used term in Britain, similar to the use of “you guys” in the United States. And in the same way, it can be used to address a group of people which is either men or women. Example: “You lot have done a great job on this project!”

“Ya’ll” This is the other most common form of the plural “you” used in the United States, but it is particularly used in the South, in states like Tennessee, Arkansas, Alabama, Mississippi, Louisiana, etc. This word is a shortened form of “you all” which has evolved into this colloquial expression. Example: “Where do ya’ll live?”

“Yinz” Believe it or not, this is a word. Eventhough I have personally never heard it, or used it, I had to include it just for fun. It is only used in a very specific part of the United States, typically in the state of Pennsylvania. So if you are visiting Pennsylvania, also called The Keystone State, you’ll sound just like a local using “yinz” as the plural form of “you.” Example: “What do yinz want to eat for dinner?”

“Yous” Pronounced “yooz”, grammar nerds probably will tell you that this isn’t really a word. Nevertheless, it is probably THE most common form of the plural “you” in the spoken English language (though not the most common in the US or UK). It can be heard all over the world from Ireland to Australia and even on the East Coast of the United States. “Are yous going to the picnic this afternoon?”

There are actually quite a few other variations of the plural “you” in different dialects in different places. But if you use the list above, you’re sure to have an effective arsenal of terms that will help you be understood and communicate easily with all native English speakers.

And don’t forget the more you listen and speak in English, the quicker you improve! Sign up for immersion trips, e-learning, English lessons and more here!

Have you heard these terms when visiting an English-speaking country?

Do you have one in particular you find easier to use? 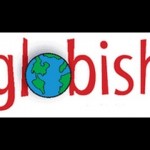 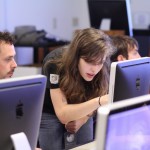