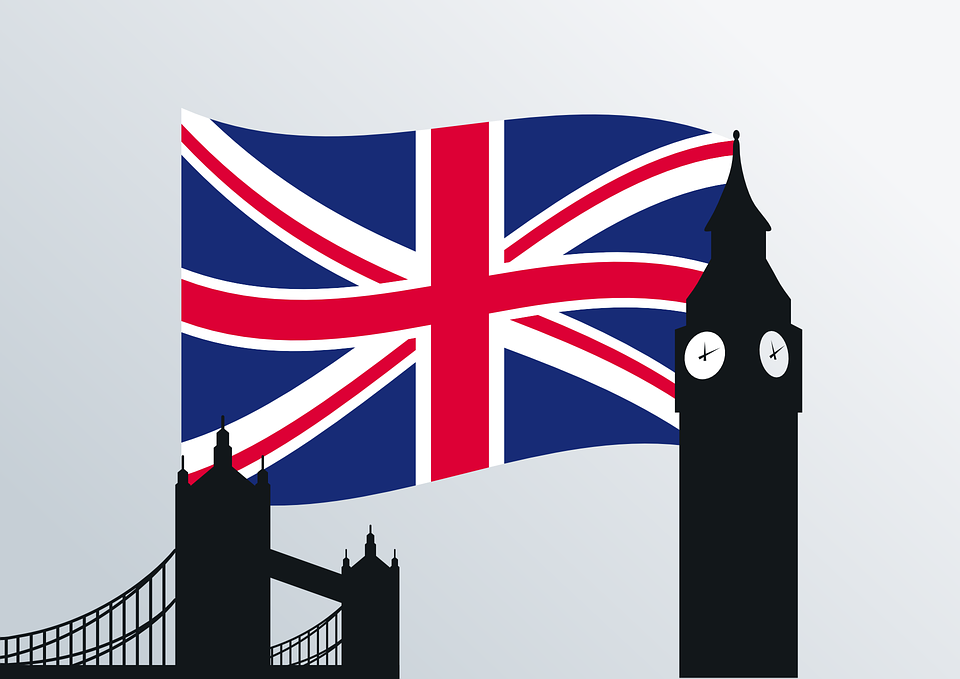 English is a very special language, formed over thousands of years of adaptation and influence from Germanic and Nordic languages, in addition to French and other languages. The result is a kind of hybrid language that is often frustrating due to the seemingly inconsistent grammar rules, strange vocabuluary and pronunciation.

This week we have compiled for you a few interesting facts about the English language, and some fun exercises that will surely have your head spinning!

To begin, here is an example of how English has evolved over the years. We got this fascinating list of word origins from Listverse:

BLATANT
What it means now: Completely lacking in subtlety; very obvious.
What it used to mean: A thousand-tongued beast from hell.

GEEK
What it means now: An unfashionable or socially inept person, or someone with an eccentric devotion to a particular interest (a computer geek).
What it used to mean: A circus sideshow freak.

HAZARD
What it means now: A danger or risk.
What it used to mean: A gambling game played with dice.

OSTRACIZE
What it means now: To exclude someone from a society or group.
What it used to mean: A government procedure to literally ban someone from Athens for ten years.

TOXIC
What it means now: Poisonous
What it used to mean: Greek archery.

VILLAIN
What it means now: A person guilty or capable of a crime or wickedness.
What it used to mean: A farm worker.

QUARREL
What it means now: An angry argument or disagreement.
What it used to mean: A square-headed crossbow bolt.

SWASTIKA
What it means now: The symbol of the Nazi Party and the Third Reich.
What it used to mean: Well-being and good luck.

SABOTAGE
What it means now: Deliberately destroy, damage, or obstruct.
What it used to mean: To walk noisily wearing wooden shoes.

Aren’t those interesting? You may have also noticed that English tends to NOT share common words with the rest of the world. Here is one great example: the pineapple! The word for pineapple is almost exactly the same throughout the world and in dozens of the most commonly spoken languages…except in English of course!

Or what about the many different meanings one word or sentence can have in English? Take, for example, this famous phrase with no less than 11 different possible meanings:

How many different meanings can you come up with? Here are the official ones:

And finally, if that one wasn’t confusing enough for you, what about the different pronunciations of words that are spelled exactly the same? Homonyms—words that look the same but have different meanings—are one  of the biggest complaints of students who are studying English! Have a look at these sentences and see if you can decipher their meaning, and also pronounce the two homonyms with the correct syllable stress:

These fun facts and exercises are just the tip of the iceberg when it comes to all the quirky things about the English language. So if you are trying to learn, don’t worry! You are indeed learning a very special language that is still evolving very quickly—in fact there is a new English word invented every 98 minutes , so don’t worry if you don’t know them all!

Do you know any other interesting facts about English?

Have you been frustrated by homonyms or strange grammar rules?

How did you fare with the above exercises? 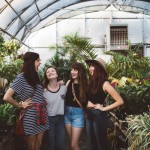 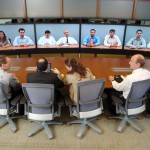 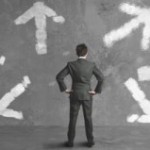