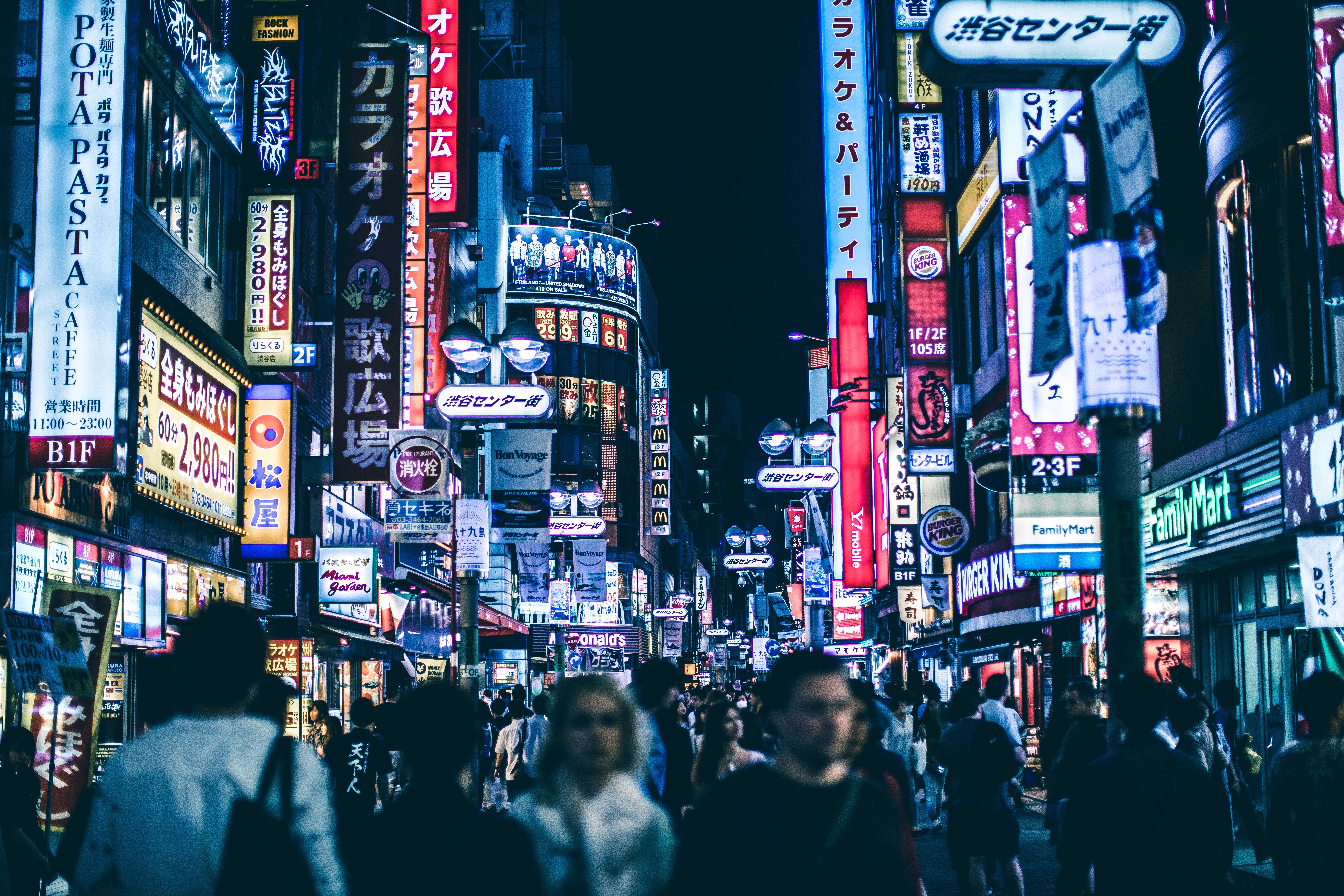 Are you one of the nearly 2 billion people* in the world who are learning English as a foreign language right now?

English isn’t the most spoken language in the world (Chinese and Spanish hold those titles) but with over 1 billion speakers, it is starting to catch up. The number of people learning English has been growing steadily, and it is likely to continue to increase. Linguist Jay Walker calls this phenomenon “English mania”, likening the current popularity of learning English to other cultural explosions like “Beatlemania” (there’s a good word to look up if you don’t know it)! In his talk, Walker describes Chinese children who begin learning English, by law, in the 3rd grade. In fact, he says that China will soon become the world’s largest English-speaking country, which may come as a surprise to native English speakers.

Even in rich, Western European countries where learning English is still optional for most students, the importance of speaking English is tangible when it comes to job hunting today. Most job ads list English as criteria for the job, even if the job doesn’t necessarily involve travel or international projects. A quick look at the infographic below shows how many people in Europe are able to have a conversation in English, numbers which seem to illustrate the stereotypes of language those countries. For example in France, where resistance to globalization is strong, and fear of a disappearing French culture and language is very real for many, “English mania” hasn’t quite caught on yet.

For those who didn’t begin learning English at a young age, there is a quickly-growing market for adult learners who must adapt to a changing business world, or who simply want to understand English for their own benefit. Private lessons, linguistic holidays, online language learning platforms, and even special immersion schools are some of the methods being used by thousands of people today.

The reason for so much enthusiasm over learning the language? “Opportunity,” Walker says, “for a better life, a job, to be able to pay for school, or put better food on the table.” He says this is why there is so much pressure on young people all over the world today to become fluent in English. And what’s more, most of this pressure isn’t coming from the American brand of cultural propaganda as one might think, but rather from the young people themselves, recognising that the future of work and technology will rely on English as the default language. And, he says, that’s how the real benefit of a common language could be used to really make a difference: problem solving.

The world today is rife with problems that, thanks to the English-dominated internet, are more visible than ever to a worldwide audience made up mostly of young people. Many recent homegrown political movements have been made possible due to communication through social media, and the reports about the effects of global warming and terrorist attacks are accessible almost instantaneously worldwide. People are more informed about current events than ever before. And with so many challenges facing the next generations, from the environment to the economy to war to political extremism and a changing hiring landscape, there is an urgent need for communication and common ground if these problems are ever to be solved.

Is the English language a necessary part of that formula? According to Walker, yes. 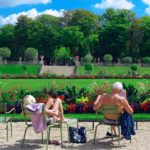 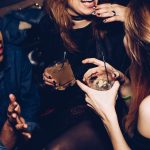