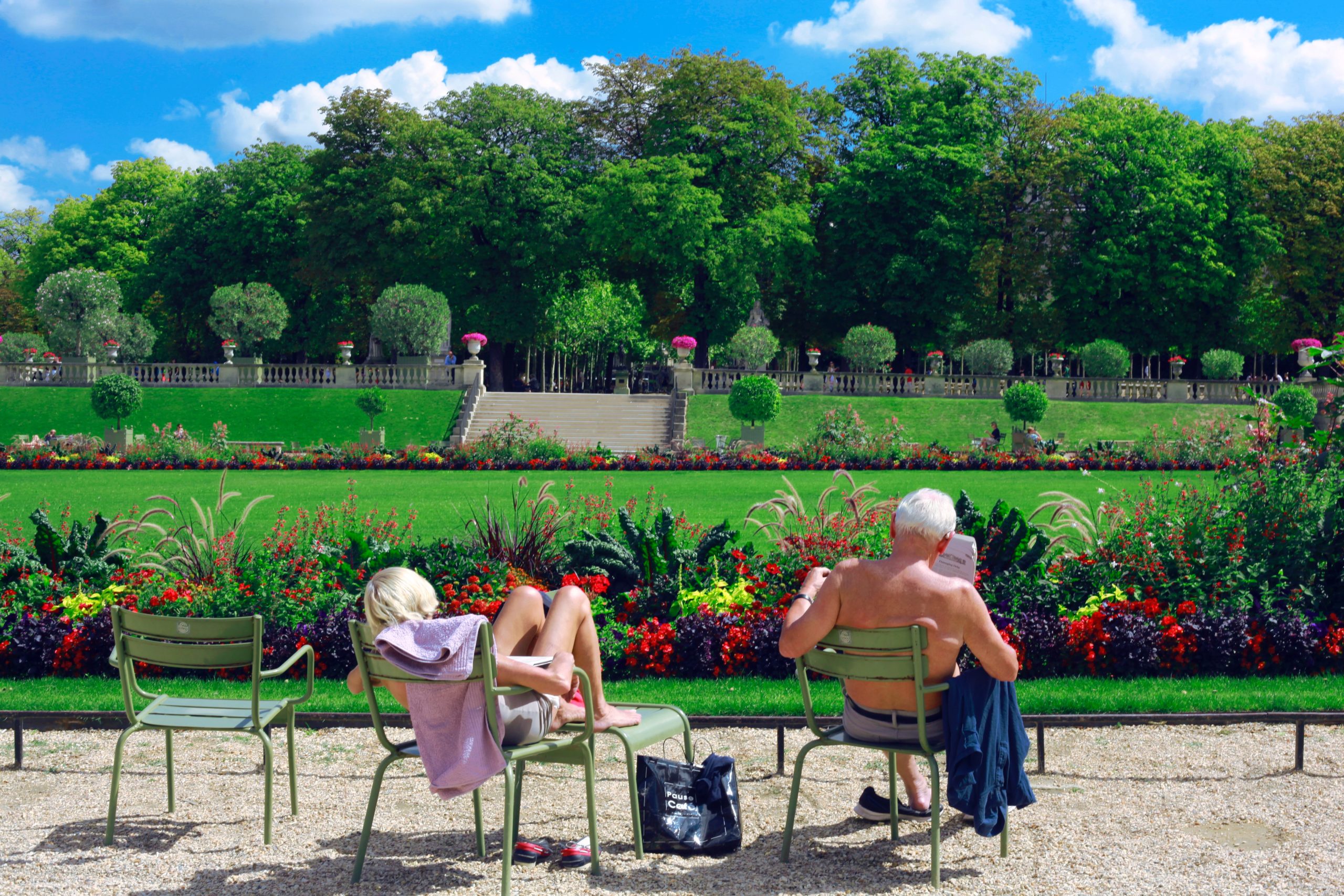 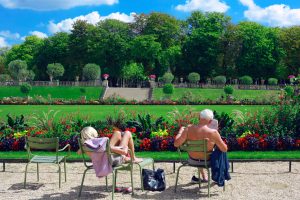 What if I told you…everything you thought about language learning was wrong?

How many times have you heard that adults can’t learn a foreign language as well as children? We often say that children are better adapted to learning languages, and that after early childhood, the ability to learn a language effectively decreases with age. You can find many articles which state that early childhood is the “magic time” for language acquisition, and this has been accepted by and large by society.

But all that is about to change. According to data collected by researchers at MIT for a paper called “A Critical Period for Second Language Acquisition,” the reasons for adult learning deficiencies are varied, and are not sufficient to be conclusive as a hard and fast rule.

As writer Scott Chacon over at Medium.com points out, the researchers discovered that many adults can learn a language after the age of 20 and perform at least as well as native speakers on an exam. What?! Yes, this is very exciting news if you are an adult who is learning a second language such as English!

Chacon breaks down the data for us—a huge amount of data collected in the form of a Facebook quiz—and makes some very interesting discoveries. For example, there has never been an explanation as to why one’s learning ability would decrease after a certain age. But the researchers suggest that some of it may be cultural—as we become older and become busy with work and other interests, especially after we have left school, we are less likely to spend time learning new things. But this doesn’t necessarily mean that we are incapable of it!

That should come as a relief! The data even shows that when children and adults are exposed to the same material in an immersion program over several months, adults actually fared better than the children. This may be because they employ strategies for memorizing or refer to what they know from their mother tongue.

While this isn’t the case for every adult learning a language, the data shows that it is entirely possible for many adults to learn a language just as well as a child could, and over time, become virtually as fluent as a native speaker.

Well that’s where immersion learning comes in. Immersing yourself in English in every way you can, doing training at places like Speak English Center and taking part in activities in English is a big start. But studying the old-fahioned way can help a lot too. According to the research, even studying a language for just one year makes a huge difference in fluency. They also found that it takes about ten years of that exposure and effort to become very fluent.

So never fear, adult learners of a second language! There is hope for you yet, and there is research to prove it!

Are you learning a foreign language as an adult?

Do you feel it is more difficult than if you were younger?

Photo by Marie-Sophie Tékian on Unsplash 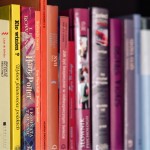 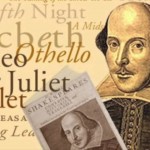 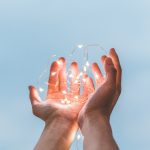