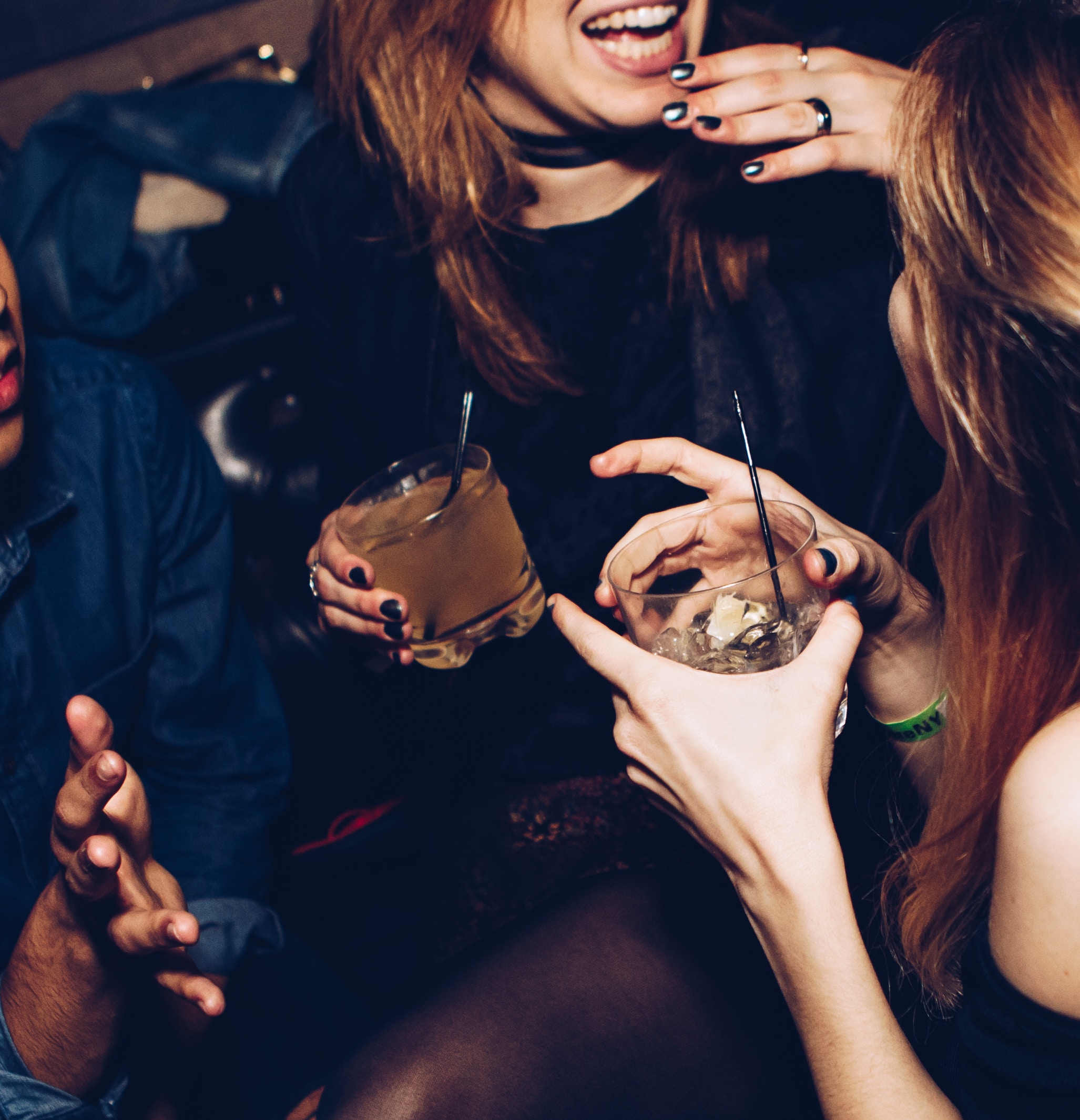 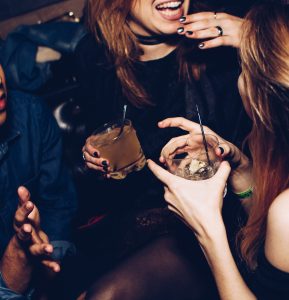 Is it a university myth or urban legend? Many people who  are learning a second language or who are studying abroad have noticed that in social situations, especially when alcohol is involved, they suddenly seem to be better able to speak the language they are learning. But isn’t it all in their head?

After all, the term “Dutch courage” exists to describe the sudden “courage” that some are overcome by if they have too much alcohol to drink. This is because for most people, alcohol lowers our inhibitions and allows us to be more expressive and outgoing. Most people find it easier to speak to the opposite sex, or to speak or sing in public, or bust some moves on the dance floor after they’ve had a few drinks. People who have traveled to foreign countries will often attest that they are also “miraculously” able to speak a foreign language after a few drinks too!

This is something I can personally attest to: I remember the moment that I started speaking French—after months ofstruggling with the language, I had a breakthrough in a bar, with native speakers who insisted I speak. After a few drinks, I was actually having a conversation in French for the first time and I couldn’t believe it! This is not an unusual story for expats and students living or traveling abroad.

However, alcohol can also inhibit our cognitive and motor functions if we consume too much of it. For example we know that drinking lowers our ability to drive and perform other motor tasks, including speaking. So how it is it possible that alcohol make us speak a foreign language better? Wouldn’t it make our brain function more slowly, and remember less vocabulary? It seems like a paradox.

That’s why researchers decided to carry out a controlled study of the effects of alcohol on speaking a second language, published recently in the Journal of Pharmacology. The study was done with fifty native German speakers who were learning Dutch. Split into two groups, half of the participants drank water prior to the experiment, and the other half drank beer, with the quantity adjusted for a person’ssize—roughly a pint for a large sized man. They were then recorded in interviews, and rated themselves on their own performance.

Researchers listening to the recorded interviews were unaware of who had been given alcohol and who had been given water. They rated the participants in terms of fluency, grammar, vocabulary and pronunciation. What do you think they discovered?

Across the board, the participants who drank a bit of beer beforehand scored systematically better in terms of fluency—especially pronunciation! This may seem paradoxical, because we know that alcohol can lead to slurred speech. But it seems that in small doses, alcohol doesn’t impair our speech or cognition enough to have a significant negative effect—however it does lower our inhibitions enough that we are able to relax and communicate more easily.

So, is our fluency really so closely linked to our mental state? Does our mood affect our ability to speak a foreign language? It would seem so. Being in a social environment with friends, speaking about current topics in a relaxed atmosphere and having a few drinks seems to put us into a mentality where we are more relaxed and therefore more confident. Without the fear of failure hanging over our head, we are free to take risks, throw caution to the wind so to speak, which results in faster learning and better communication.

What does this mean for children or adults learning a language in school? Is the classroom environment the best one for learning to speak a second language? Most foreign language teachers would argue that it is not—because children (and adults) remember language better when they have an emotional memory to attach it to. Social situations, having fun and being with friends is the best environment for learning languages at any age—as opposed to a strict, overly structured or disciplinary environment.

So if you are struggling to overcome a hurdle with English or another second language, no matter what your current level, you might want to try a new method of studying—down at your local pub! Give yourself a break from the studying, put down the pen or the computer, and enjoy a nice alcoholic beverage among some native speakers. You might be surprised what you are capable of once the fear is gone! 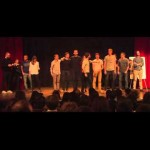 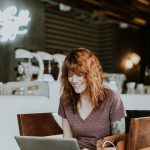