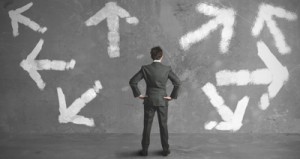 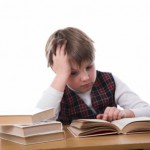 10 new year’s resolutions that are never kept and why